What is submental liposuction?

One of the things that can make us look older than we really are is the fat build-up under the jaw and neck.

This build-up, colloquially called double chin, can be the result of a general weight increase that can disappear simply upon loosing that weight. In other cases, nevertheless, this fat is very difficult to eliminate, even going on a diet or doing exercise. In these cases, a good treatment option can be a submental liposuction.

The submental liposuction consists of extracting localized fat to better mark the angle that is formed between the neck and the jaw (ideally between 90-110º).

The technique can be done under general anesthesia or with local anesthesia and sedation. Once the area to be treated is marked, we will do some millimetric incisions through which we infiltrate a tumescent solution, which is nothing more than a liquid that will avoid bleeding during the suction of the fat and facilitate taking out the fat cells when injected in the area. 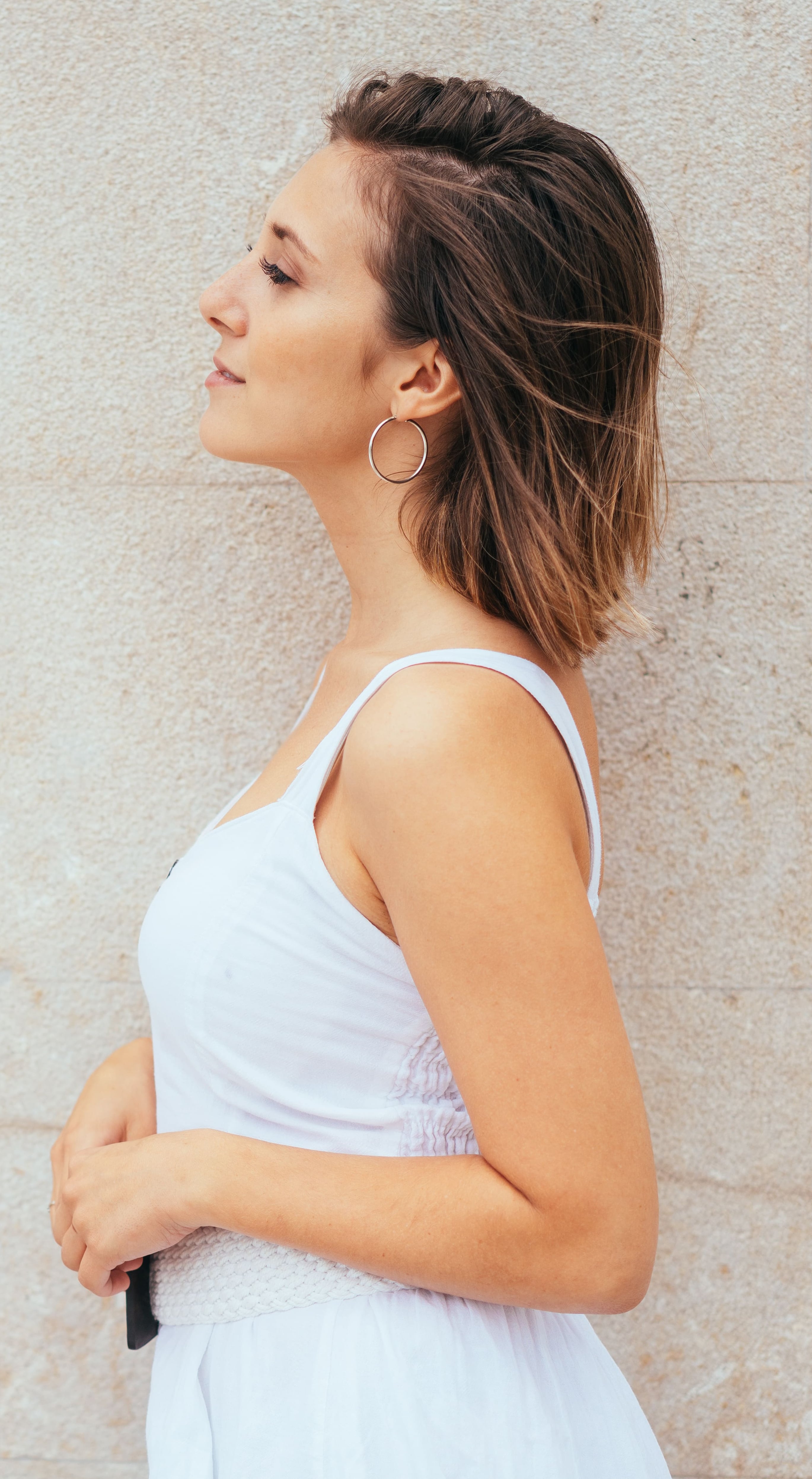 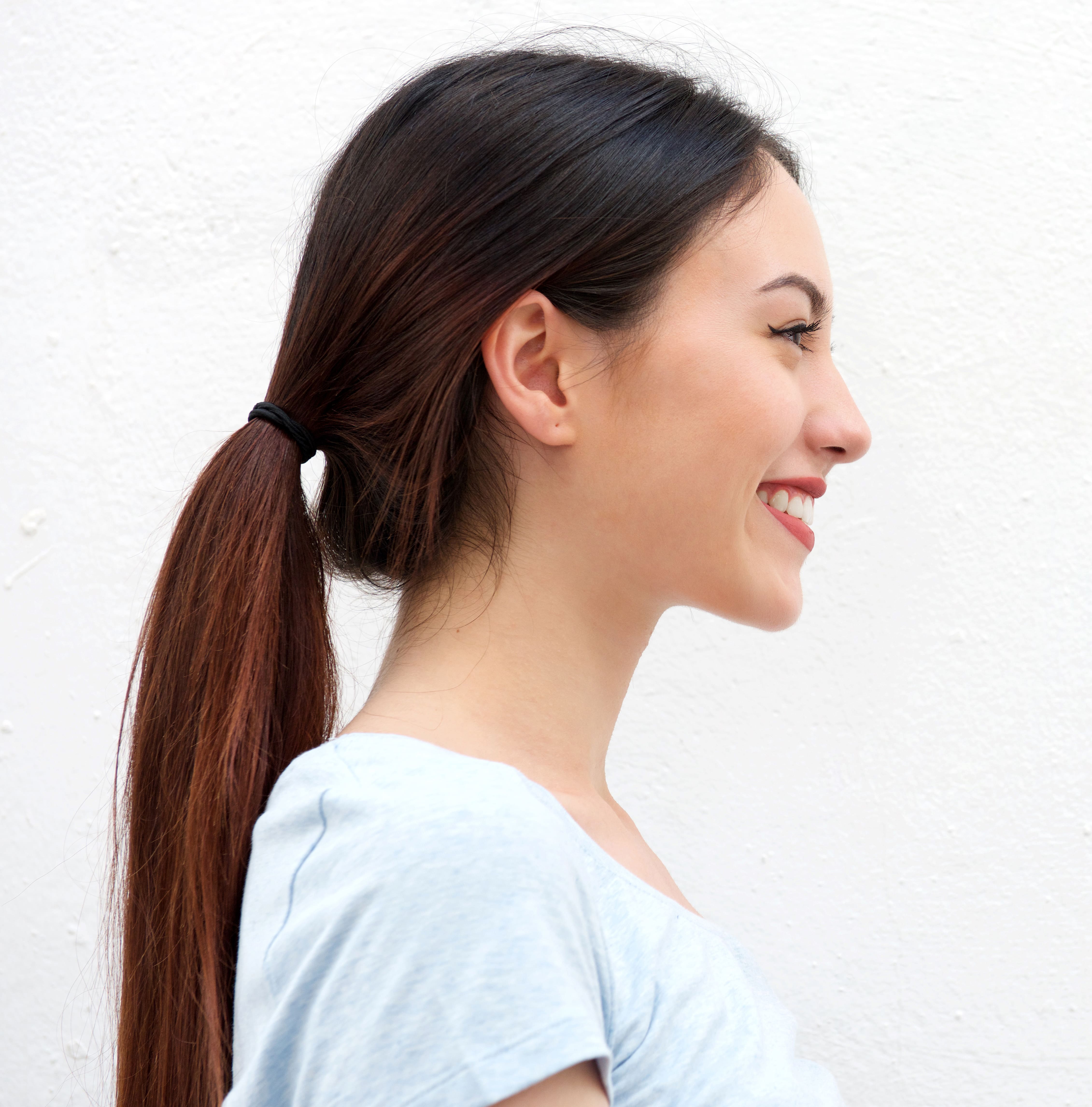 With an especially designed radio frequency cannula or laser we will loosen the fat cells, to later extract them through liposuction. The surgeon's preparedness and experience are very important for this step because the neck is an area that has many very important structures, and a bad technique can injure them. Likewise, an incorrect technique can have uneven results that may not be esthetically pleasant in the long term. Dr. Escobar's training in head and neck surgery makes him very familiarized with the anatomy of the area, safely guaranteeing good results.

Once the surgery has finished we will place a bandage on the area to facilitate the healing. The swelling should start disappearing in a few days, allowing us to see a new, more defined neck that will make you feel younger.

In some cases a submental liposuction may not be enough to give back a youthful aspect to the neck. If there is sagging or extra skin we should combine the liposuction with a surgery to remove this excess skin and give more tension to the muscles of the area.

Surgeries such as the platysmaplasty (that consists of tensing the muscle on the area) or the cervicofacial rhytidoplasty (facelift that also acts on the neck) will be important to obtain lasting and pleasant results.